Char Dham refers to the four holy shrines in Uttarakhand which are Kedarnath Dham, Badrinath Dham, Gangotri Dham, and Yamunotri Dham. All These Char Dhams are situated in the Garhwal region of Devbhoomi Uttarakhand. They are known as the Chota Char Dham as the bigger one includes the four beautiful pilgrimage sites around each corner of Incredible India comprising of Badrinath in the north, Puri in the east, Dwarka in the west, and Rameshwaram in the South. It is said that Hari(Lord Vishnu) and Har (Lord Shiva) are eternal friends and hence where Lord Vishnu resides, Lord Shiva also resides. Any Vaishnav Hindu must do the Char Dham pilgrimage at least once in his/her lifetime to attain Moksha(Salvation), to liberate oneself from the cycle of birth & death.

Akshaya Tritya marks the opening of the doors of Char Dham. Though every year each Dham has its date or tithi for the opening and closing of doors. So, the pilgrims can visit between April to October or November. The best time to visit is in October, the holy month of Kartik. You will also observe less crowd as most of the people travel in May-June. Also, it is not advisable to travel in monsoon as the landslides and cloudbursts are more frequent than normal.

People from all corners of the country are taking the Char Dham yatra and the numbers have been increasing every year. A record of 22 lakh pilgrims visiting the Char Dham has set a new record. Despite the catastrophe in 2013 where the shrine of Kedarnath suffered maximum damage, has not stopped pilgrims from visiting the place. They are coming in huge numbers with loads of enthusiasm and devotion.

The best way to visit Char Dham would be by car because traveling by car is not only affordable but traveling by car you can stop wherever you want to and enjoy the view of that beautiful places during Char Dham Darshan. Traveling by car is also always a good option for privacy issues. There are many different types and sizes of cars available for Char Dham Yatra from Dehradun or from your location by Wayflix Travels. Many travel agencies and taxi services offer the Char Dham yatra tour package by car which means you can visit Kedarnath, Badrinath, Yamunotri, and Gangotri with your family. You can book a whole car and driver for your Char Dham Yatra tour journey with Wayflix Travels.

It Doesn’t matter whether you have a small or large number of members in your family, Wayflix Travels offers you to find all different kinds of car and taxi services. The average price range of Char Dham yatra package by car is between Rs 30,000 to Rs 50,000 it depends on the car you choose. Cab services which will charge a bit extra than normal bus fares but is useful at high altitudes as there are no means of transportation. The minimum travel time is 10 days by road. However, Char Dham Yatra by helicopter services are fast and reliable. 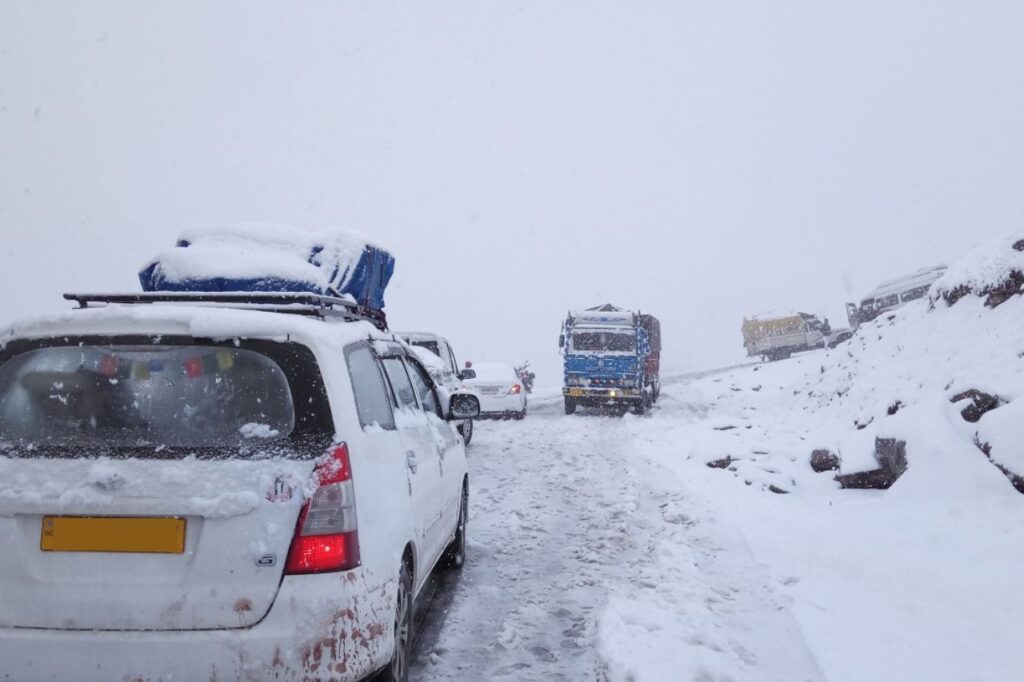 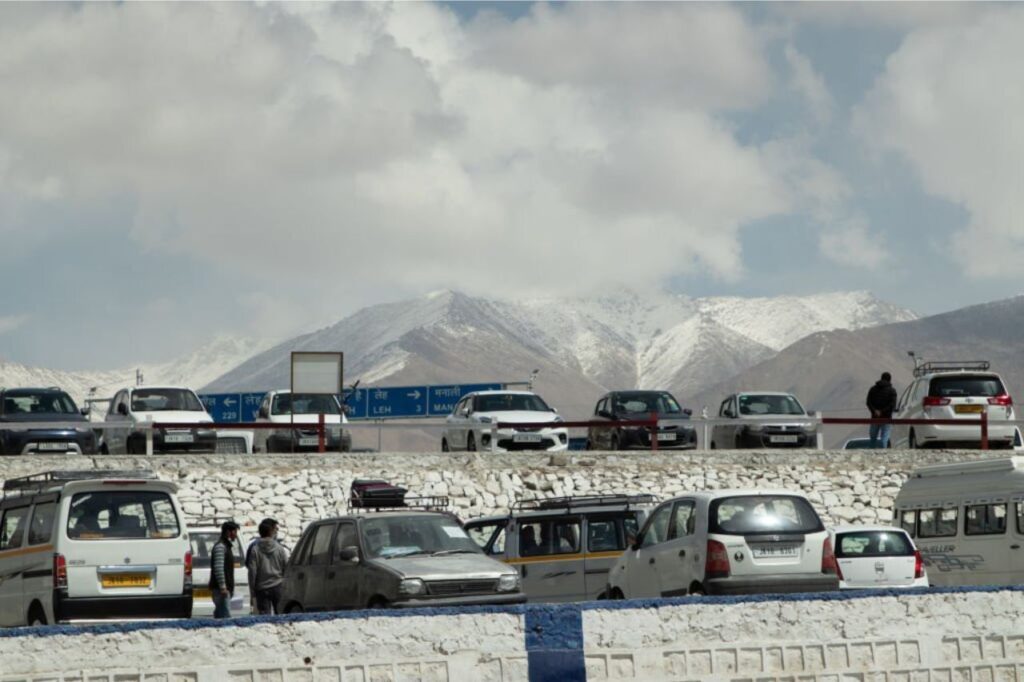 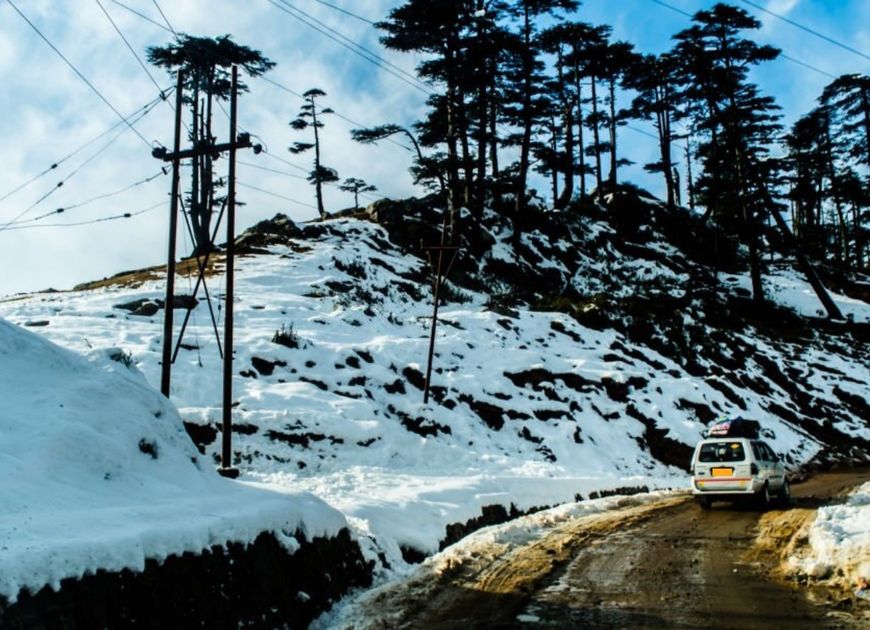